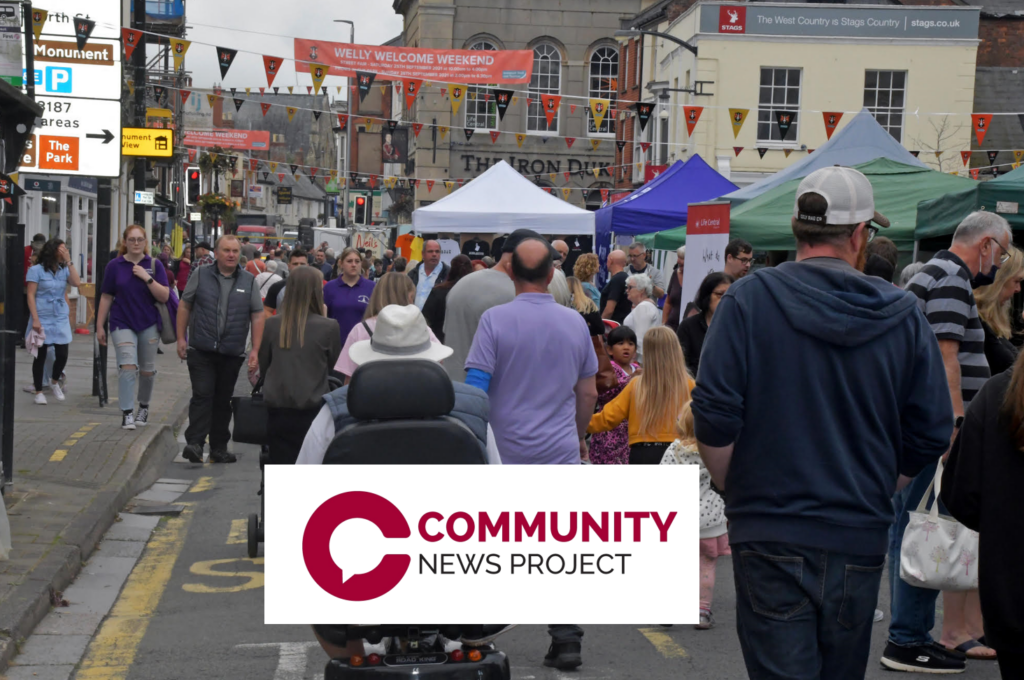 The project was launched in 2019 as a partnership between the NCTJ, Meta (formerly Facebook) and nine regional news publishers, and aims to support quality local journalism and improve the diversity of UK newsrooms.

The significant funding boost, which will create up to 100 community reporter roles, enables the additional publishers to join the project and take on journalists to report on underserved communities.

The new publishers are welcomed on board following a tender process, in which applicants were asked to demonstrate clearly how a CNP reporter would engage a currently underserved community and/or location, as well as how they could offer a suitable level of support in the newsroom and in respect of their NCTJ training.

New communities that will be covered by reporters include the Scottish west coast island of Bute, people with disabilities in Brighton and Hove, and the Latin American community in Elephant and Castle.

Scott Wood, managing director at Tindle Newspapers, said “We know how important truly local news is, as our company has lived by that mantra for many years. Being part of, participating in and caring about the communities that we serve is at the very heart of what we do.

“This scheme enables our company to employ more journalists and increase our truly local coverage, while also sustaining our aim to ensure that small communities stay connected and remain informed.”

Also among the new publishers is DC Thomson, which will cover the areas of Fort William, Lochaber and Skye, and the Western Isles.

Frank O’Donnell, editor in chief of The Press and Journal and Evening Express at DC Thomson, said: “People want to see news that matters to them and this only happens through community reporters who really understand the issues and can talk to readers in a voice they recognise.

“That’s why we’re delighted to be involved with this project because it aligns so closely with P&J values and allows us to put more eyes and ears on the ground in specific areas that are underserved.”

“As a small weekly newspaper, we have been the first stage in many young people’s careers but like many small businesses we have been hit hard by the pandemic, as have the businesses who advertise with us.

“This funding will help us to offer a start in the industry to a deserving young reporter, and I am excited to see who we recruit. I would like to thank the NCTJ and Meta for the funding.”

Sarah Brown, head of local news partnerships, Northern Europe at Meta, said: “At the heart of the CNP is a goal to surface real life stories from under-represented groups from our first ever Welsh language title in Aberystwyth to the African and South American communities in London.

“We look forward to working with the NCTJ and our publishing partners in onboarding a new cohort of trainees who will share stories and viewpoints that don’t often get told.”

Joanne Butcher, chief executive of the NCTJ, said: “This brilliant project continues to be a success story for the industry thanks to Meta’s on-going investment and the support of the publishers involved in the scheme.

“It already had diversity at its core with more than 60 per cent of the reporters coming from under-represented backgrounds to report on 80 previously underserved communities.

“With a welcome increase in funding and 23 wide-ranging news media partners now covering 100 communities, we have an even more diverse range of publishers involved in the scheme who are as committed as we are to the sustainability of quality, trusted local news journalism.

“We had the challenge of making sure the funding goes where it will be effective so it had to be a rigorous tender process, which involved some tough decisions. Those who were successful put forward the best proposals for recruiting, training and qualifying people who will benefit their communities.”